Truck driver fatalities in 2014 hit their highest total in six years, according to preliminary data from the Census of Fatal Occupational Injuries (CFOI) conducted by the U.S. Bureau of Labor Statistics. Overall, a preliminary total of 4,679 fatal work injuries were recorded in the United States last year, an increase of 2% over the revised count of 4,585 fatal work injuries in 2013.

(BLS noted that roadway incident counts are expected to rise when updated 2014 data is released in the late spring of 2016 because key source documentation detailing specific transportation-related incidents has not yet been received.)

Transportation and material moving occupations accounted for the largest share (28%) of fatal occupational injuries of any occupation group. Fatal work injuries in this group rose 3% to 1,289 in 2014, the highest total since 2008, the report said. 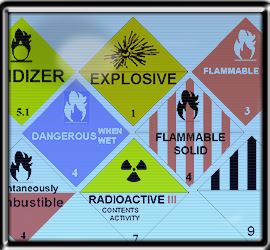 We offer many lines of truck insurance coverage